What is callback function?

A callback is a function passed into another function as an argument to be executed later. 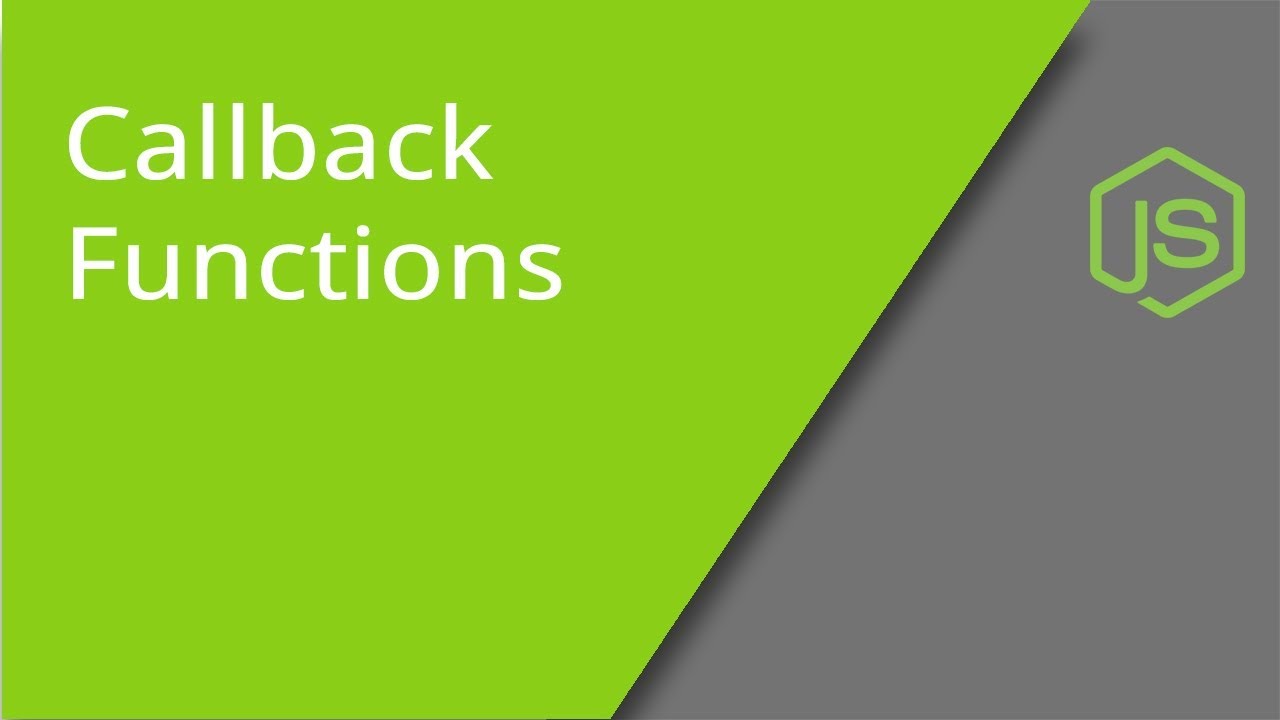 A callback function, also known as a higher-order function.

Why do we need Callback Functions?

Callbacks are necessary for asynchronous programming, including waiting for a user request, making a request to another server and doing something with the response, loading a file, etc.

How to create a Callback Function?

To start, let’s understand first example which I have mentioned above. As you can see task2 function is getting used as parameter.

Here task2 function will display the message after 3 seconds. It is an example of callback function.

What is an Anonymous Function?

We can define a function directly inside another function, instead of calling it.

We can also write the same callback function as an ES6 arrow function, which is a newer type of function in JavaScript:

We can use callback functions for event declarations. If we want to do some action only after user click the button.

JavaScript callback functions are wonderful and powerful to use and they provide great benefits to your web applications and code. You should use them when the need arises; look for ways to refactor your code for Abstraction, Maintainability, and Readability with callback functions.