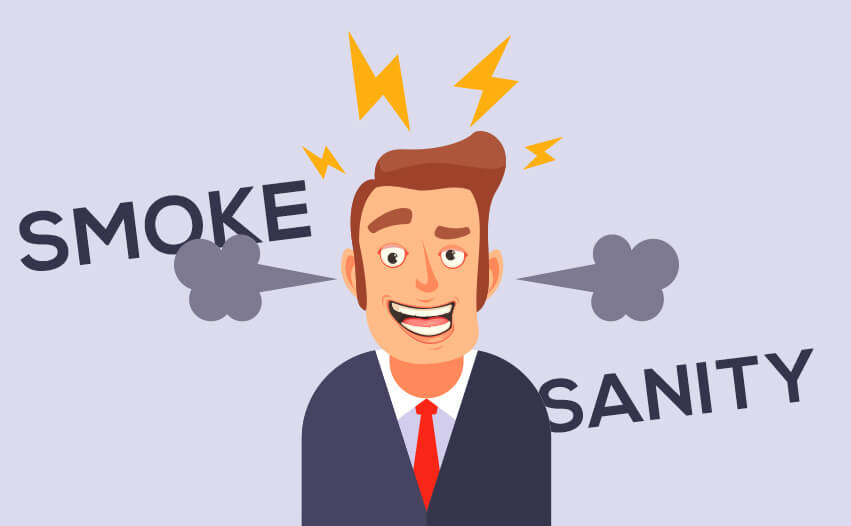 What is Smoke Testing in Software Testing?

Smoke Testing is done to make sure if the build we received from the development team is testable or not. It is also called as “Day 0” check. It is done at the “build level”.

It helps not to waste the testing time to simply testing the whole application when the key features don’t work or the key bugs have not been fixed yet. Here our focus will be on primary and core application work flow.

How to Conduct Smoke Testing?

As mentioned earlier, here in Smoke Testing, our main focus will be on core application work flow. So we pick the test cases from our test suite which cover major functionality of the application. In general, we pick minimal number of test cases that won’t take more than half an hour to execute.

Real Time Example: Assume, you are working for an eCommerce site. When a new build is released for testing, as a Software QA you have to make sure whether the core functionalities are working or not. So you try to access the eCommerce site and add an item in to your cart to place an order. That’s a major flow in most of the eCommerce sites. If this flow works, you can say this build is passed. You can move on to functional testing on the same build.

What is Sanity Testing in Software Testing?

Sanity Testing is done during the release phase to check for the main functionalities of the application without going deeper. It is also called as a subset of Regression testing. It is done at the “release level”.

At times due to release time constraints rigorous regression testing can’t be done to the build, sanity testing does that part by checking main functionalities.

Most of the times, we don’t get enough time to complete the whole testing. Especially in Agile Methodology, we will get pressure from the Product owners to complete testing in few hours or end of the day. In this scenarios we choose Sanity Testing. Sanity Testing plays a key role in these kind of situations.

How to Conduct Sanity Testing?